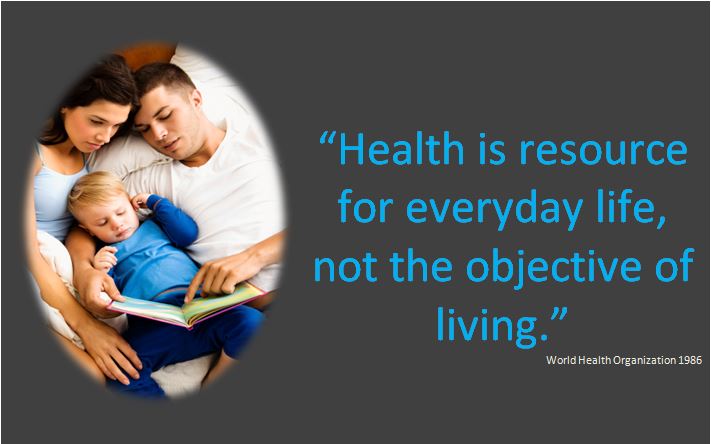 Chronic Disease is a long-lasting condition that can be controlled but not cured. Chronic illness affects the population worldwide. As described by the Centers for Disease Control, chronic disease is the leading cause of death and disability in the United States. It accounts for 70% of all deaths in the U.S., which is 1.7 million each year. Data from the World Health Organization show that chronic disease is also the major cause of premature death around the world even in places where infectious disease are rampant. Although chronic diseases are among the most common and costly health problems, they are also among the most preventable and most can be effectively controlled.

Above: Circles of Influence in Self-Management of Chronic Disease

Chronic diseases – such as heart disease, stroke, cancer, diabetes, and arthritis – are among the most common, costly, and preventable of all health problems in the U.S.

Chronic Diseases are the Leading Causes of Death and Disability in the U.S.

Four modifiable health risk behaviors—lack of physical activity, poor nutrition, tobacco use, and excessive alcohol consumption—are responsible for much of the illness, suffering, and early death related to chronic diseases.